Are you a big fan of KLIÉR?

In 2019, we launched KLIÉR as an experimental project to test if Malaysians could accept the philosophy of Japanese skincare. It turns out to be a big hit due to its impeccable formulation and instant positive results.

2 years after, we started to look for ways on how to improve the products. KLIÉR products are amazing on their own - but we know the journey has just started. We decided to look into the details and start formulating a new and improved recipe.

We stumbled upon a rather humble Japanese ingredient called 'Tsubaki' (Japanese Camelia in English).

After a series of trials, we have finally found the perfect recipe to make KLIÉR 100x times better in terms of texture, scent, results, and most importantly - how users feel after every use. We tested the prototype on close to 100 Pinkboxcereal users and they all came with positive feedback!

At first, we thought of launching it as KLIÉR Tsubaki Series, but we then decided to call off the Sakura Series and the brand KLIÉR altogether. This is to keep everything up to standard and to deliver a better user experience.

With that said, we would like to invite you to be one of the first Pinkboxcereal Tsubaki Series users!

This will give you :
✓  Clearer, moisturized and healthier skin.
✓  A calming effect after every use.
✓  Fewer breakouts & acne appearance.
✓  Improved dry and oil imbalance skin symptoms.
✓  An instant yet SAFE and natural glow to dull skin from sun damage and aging factors. 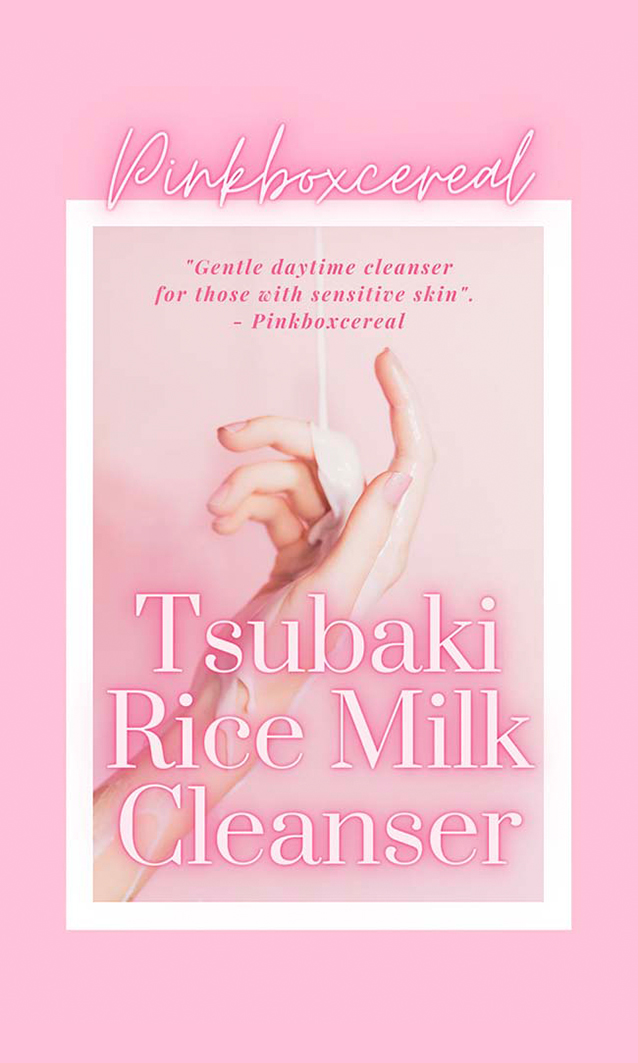 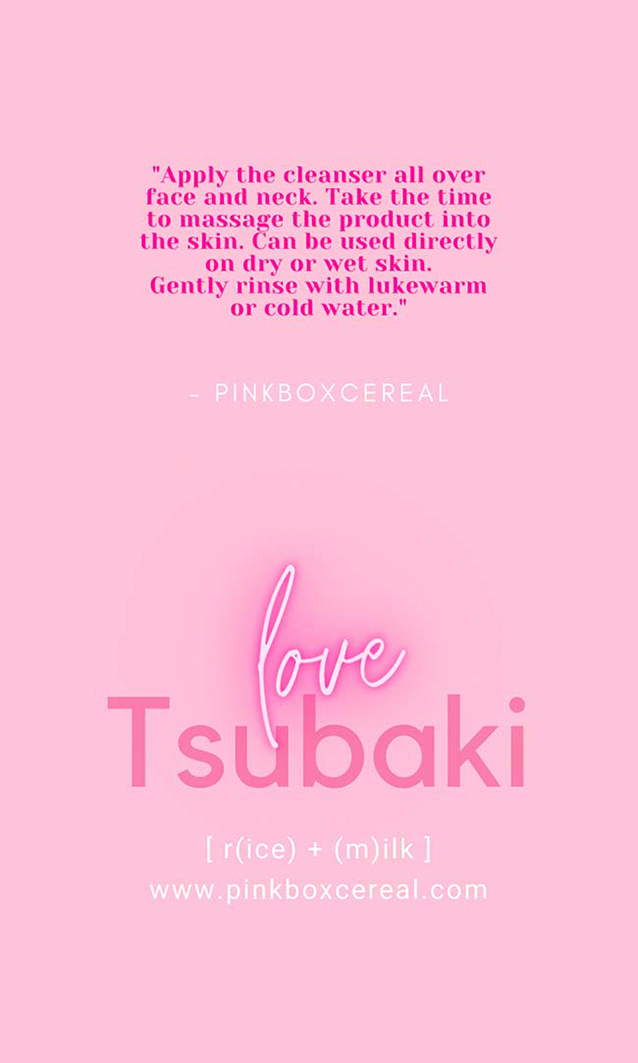 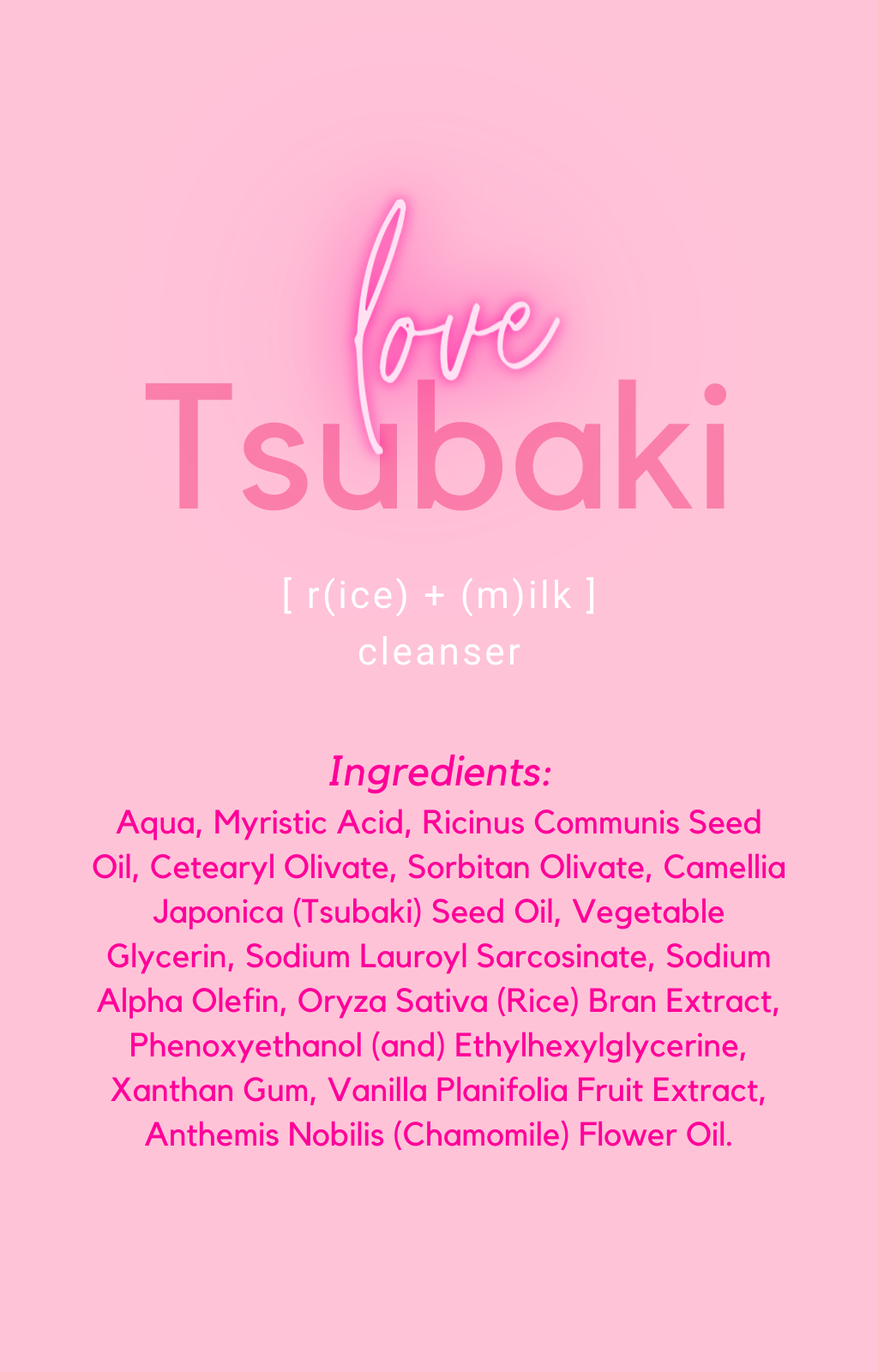